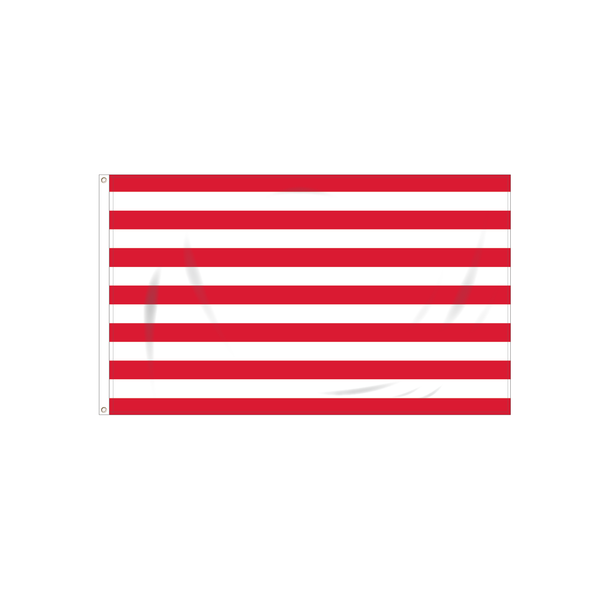 The Sons of Liberty was a revolutionary organization that was founded by Samuel Adams in the Thirteen American Colonies to advance the rights of the European colonists and to fight taxation by the British government. It played a major role in most colonies in battling the Stamp Act in 1765. The group disbanded after the Stamp Act was repealed. However, the name was applied to other local separatist groups during the years preceding the American Revolution.

The Sons of Liberty flag features digitally reproduced imprint and sewn construction with durable nylon. Our flags are 100% Made in the USA.

Come And Take It